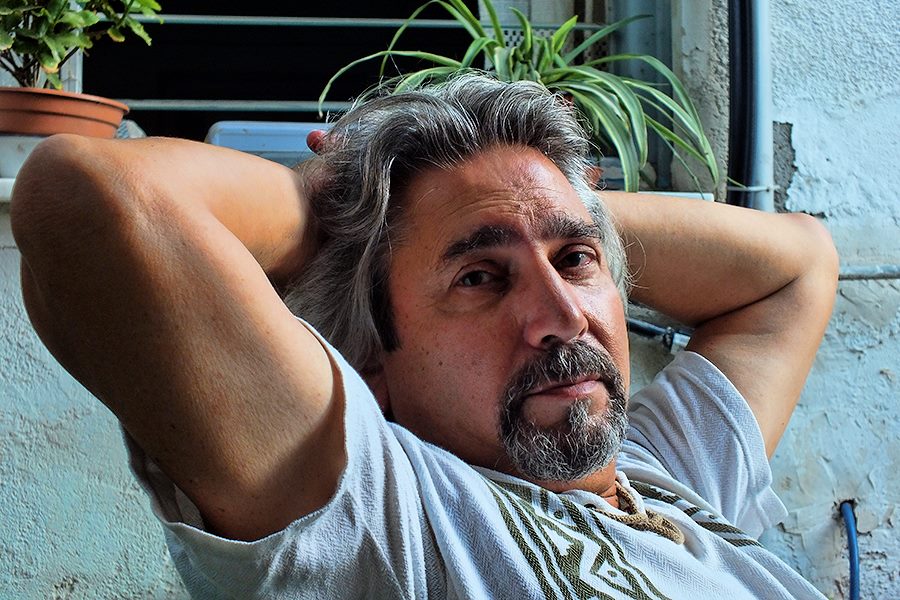 Growing up he began to listen to the Beatles and George Martin’s Productions while studying Accounting. At the age of 14 he was already a music prodigy since he had already written his first songs, scripts for advertisements as well as short films such as “Hired Fired” sponsored by the British Film Institute (BFI) and various stage plays, which caused a sensation at his age. At the same time, he had already formed his first band, “Fresh Beat,” with which he sets the stage for publicly giving concerts in churches to prevent youths from drug abuse while the proceeds go to the churches. In 1972, along with the talented musician John Griffin, Kimstyle Teenage Revolution was created and as a duet they record the legendary single “The lady and the parrot / Why” in Greek. Puritan and Conservative Cypriot public believes that track is dangerous to youth’s morals, therefore it’s censored and prohibits its broadcasting. Despite all the measures, it becomes a Greek Rock anthem to everyone’s lips and is the song that triggered a series of bands inspired by Kimstyle TR. Concerts were given with his band (Less Bros on Bass, Kim on Guitar, Noel- Drums) and they became the top Band across the whole of Cyprus by an enthusiastic youth who had never witnessed or seen something so special. 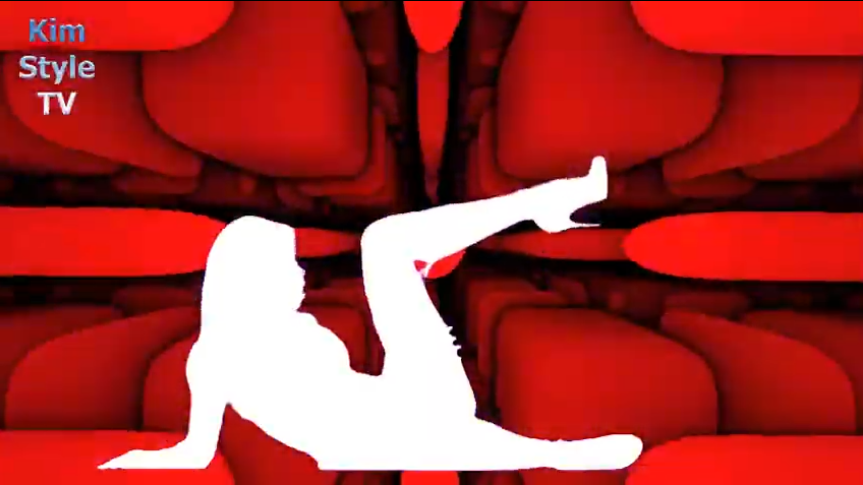 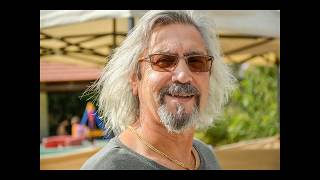 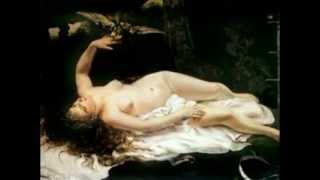 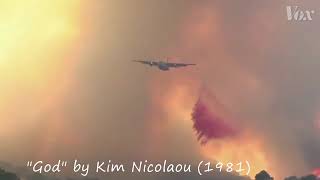 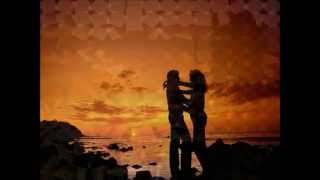 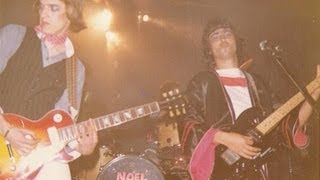 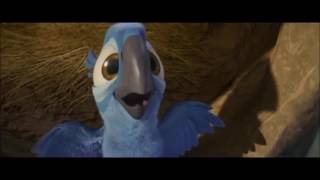 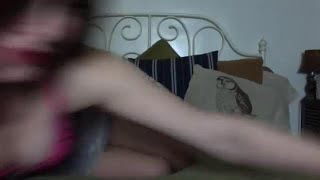 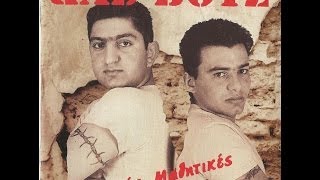 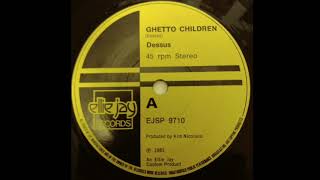 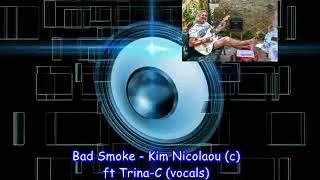 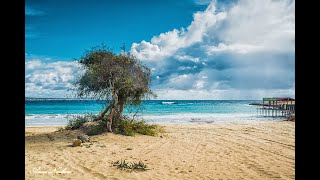 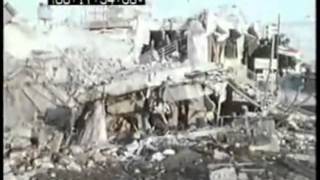