Small Faces were an English rock band from London, founded in 1965. The group originally consisted of Steve Marriott, Ronnie Lane, Kenney Jones, and Jimmy Winston, with Ian McLagan replacing Winston as the band’s keyboardist in 1966. The band was one of the most acclaimed and influential mod groups of the 1960s, recording hit songs such as “Itchycoo Park”, “Lazy Sunday”, “All or Nothing”, and “Tin Soldier”, as well as their concept album Ogdens’ Nut Gone Flake. They later evolved into one of the UK’s most successful psychedelic bands until 1969. 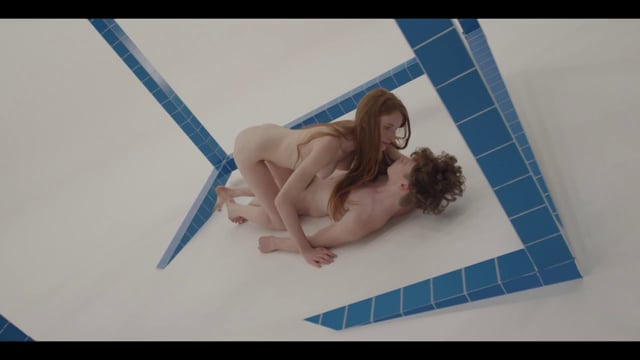