The brilliant Irish guitarist Rory Gallagher played the Montreux Jazz Festival on five occasions over a twenty year period, having appeared twice prior to that with his group Taste. The two DVDs here gather the crème de la crème from his appearances there between 1975 and 1985, as well as the complete 1994 gig, while the CD features highlights from the first four (1975-85). 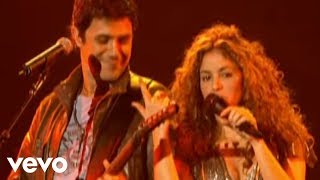 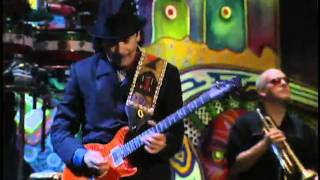