‘Eternal Flame’ comes off The Bangles’ third album, “Everything”, released in 1988. A year later, the band released the song as a single, and it hit #1 on the charts in nine different countries. ‘Eternal Flame’ was their second #1 on the Billboard Hot 100, after ‘Walk Like An Egyptian’ – the success of ‘Eternal Flame’ made The Bangles the third all-female group to land multiple #1’s in the U.S. The Bangles member Susanna Hoffs wrote the song with Billy Steinberg and Tom Kelly. #TheBangles #EternalFlame 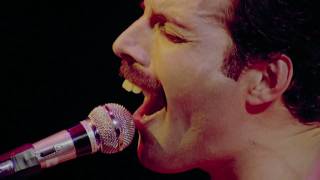 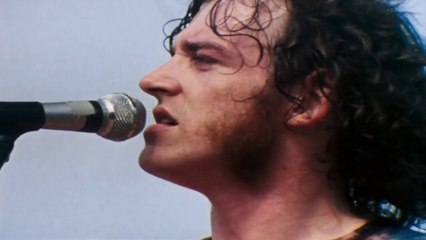 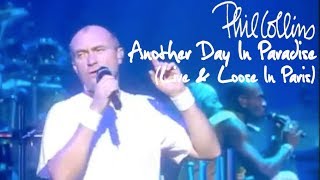 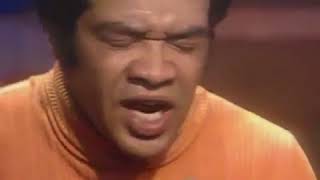