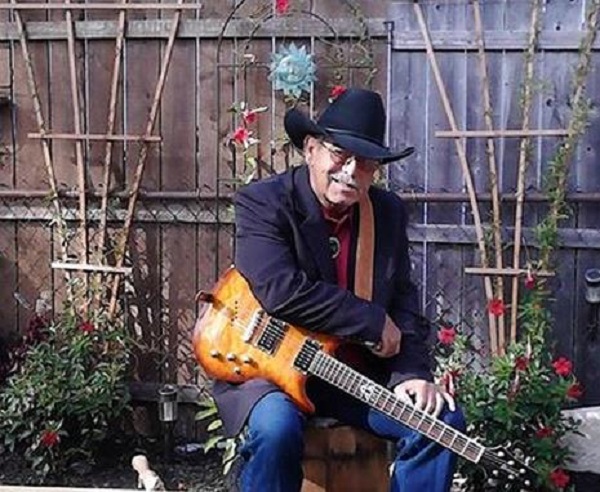 Born in Baltimore, MD in 1952. I gained interest in music when I was young.

Then my family moved to westward Omaha, Nebraska. Growing up in school my classmate Marty, his father knew George Jones personally. I was invited with them to see Mr. Jones in concert in Omaha, Nebraska 1968. I met George & Tammy on their tour bus. This inspired my ambition and love of country music.

Did small chores raising money feeding neighbors cattle when I was 12 for 6 months purchasing my first guitar for $22.00.
Through the years playing and practicing with bands developed my own style & technique of music.Dance testing every song in varies nightclubs, VFW”s, Moose Lodges, benefits & county fairs Oklahoma, Arkansas, Texas, Indiana many more enjoyed the music meeting a lot of wonderful people including high profile artists as well.My hat is off to them. I just cannot get the country out of my guitar. After retiring found more time on my hands to concentrate more on the music and writing. In March of 2012, after attending the university of school of hard knocks, with perfect attendance of 40 yrs decided to record in Nashville.Spreading myself out on the internet being heard in 113 countries, all the states in the U.S. Over 60,000 views in 18 months. I believe that there is still a passion for new country with old school sound.Some of you may not realize the distance I have traveled in 18 months since I become a Nashville, Tn recording artist ASCAP Member. We have released 9 songs in 12 months, on the radio T.V. Program

https://www.kimnicolaou.com/kimstyletv-live/ , 4 of 9 songs went to #1. I currently have 6 in the top 15.In addition, on Clay’s Country Radio “Fireflies in the dark” will be up for Music award nominations. The category’s are: Male Vocalist of the year, Songwriter of the year on Clay’s country radio. I appreciate all the fans, friends and family an support of other independent artists. Appreciation for Jim Whitman for adding me to a playlist in 5 countries. Thank you all very much.