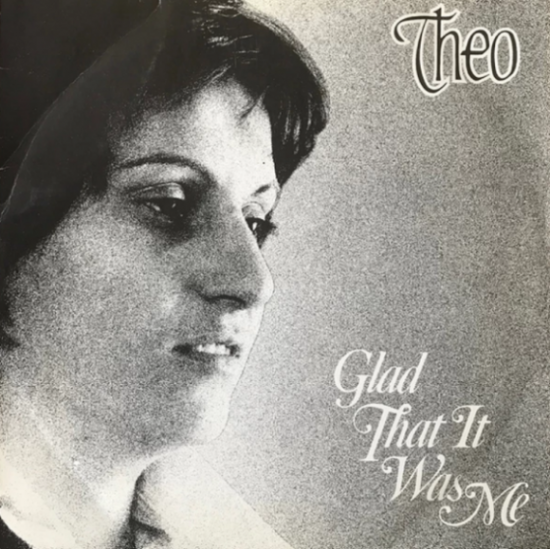 Theo (Theano) was an Air stewardess for Cyprus Airways when I met her on a flight from Larnaca to London. She gave me a tape and on hearing it I decided such a Voice should be recorded and heard by the ‘masses’. So it became. Most of the work was done in my Nicosia 16 Track Studio (1st of it’s kind in Cyprus).

The sound you’ll hear is a DIRECT rip-off from the Vinyl so apologies for the sound. It’s now selling @40 Euro!

All Tracks Arranged and Produced By Kim Nicolaou