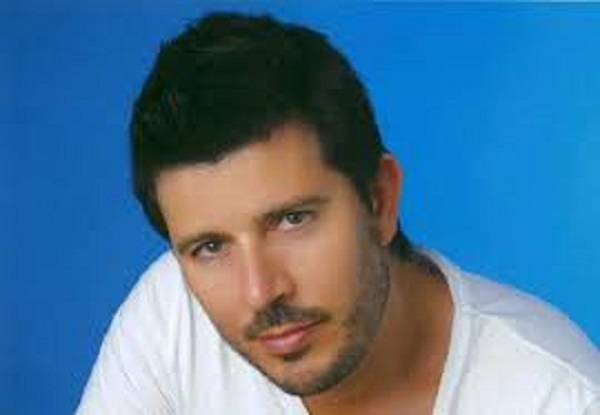 I met Stelios Constantas way back in 1996 and his vocal ability was very impressive. It’s a long story that follows but a quick end, therefore we’ll leave it for another time. As an Artist/Vocalist Stelios has my Respect. The project we worked on at the time Produced 10 Great ‘covers’ that were all #1 material. I chose 4 of the best. I hope you enjoy them as much as I did when Recording them.

Stylianos (Stelios) Constantas (Greek: Στέλιος Κωνσταντάς) is a Cypriot-born singer. He participated in two Cypriot national finals for the Eurovision Song Contest, coming second in 1997 with I Grammi tis Ntropi, and fourth in 1999 with Methysmeno feggari. In 2003, he performed the song “Feeling Alive” as the Cypriot entry for the Eurovision Song Contest, finishing 20th in the competition. He has released one album and a single through V2 Records. Constantas was born in Larnaca.