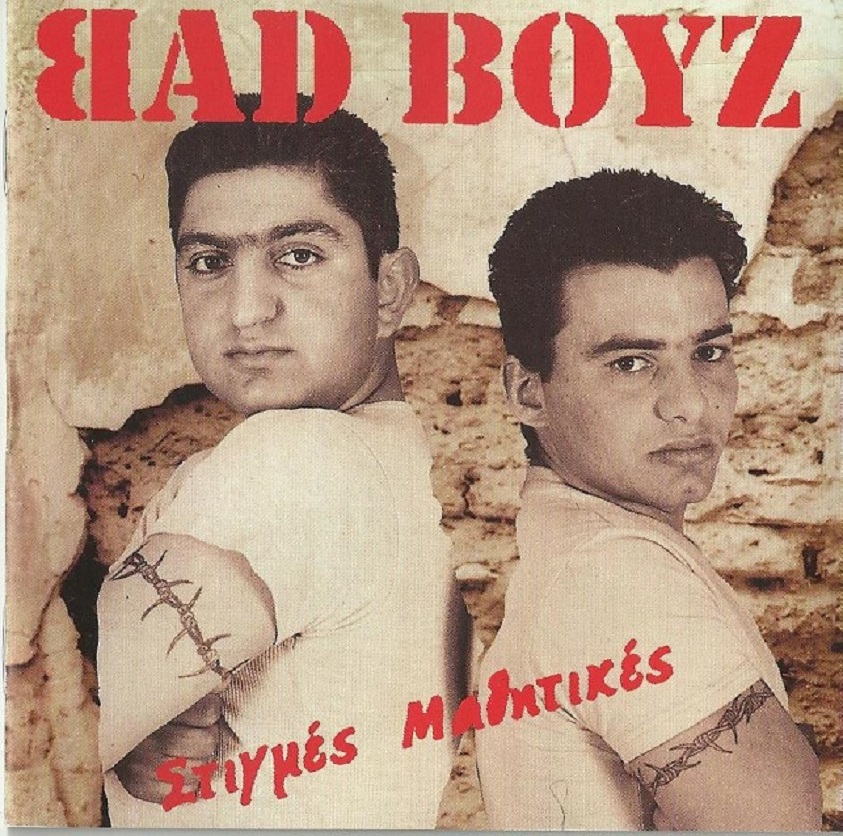 Bad Boyz? Where to begin?

I met them in 1999 when they were teenagers and in the Cyprus Army. Two young Dudes that impressed me with their songwriting rather than their Vocal ability. They wanted to be Produced. I heard the songs, most going into 5 to 7mins, not really commercial material but the TUNEZ were great and they were willing to have changes.

They are George Evripidou and Demetris Panagi. I called them Bad Boyz as they were mischievous and they reminded me of Lennon/McCartney Cyprus Style. Overcome the Vocals and the Album is way ahead of it’s time compared to Greek/Cypriot productions.

All Tracks Produced by Kim Nicolaou