A Cypriot folk song reworked by Monsieur Doumani and found on their debut album ‘Grippy Grappa’
This is a dialogue between a mother and her daughter: the mother is advising her daughter not to marry the forest ranger and that her life will be much more comfortable with a lawyer or a teacher since the forest ranger gets dirty and his salary and status in society is low. 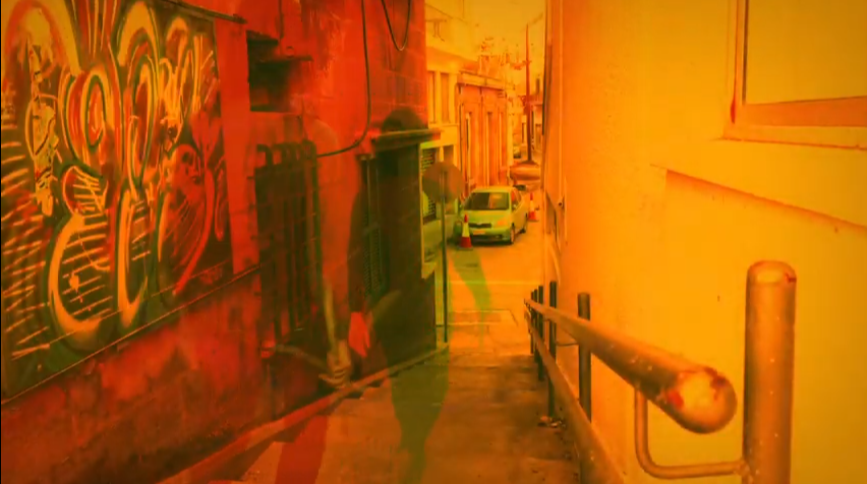