Antonis Antoniou is a composer, sound artist, and phonographer born in Nicosia, Cyprus in 1978. He studied music at Goldsmiths University of London and he holds a master’s degree in studio composition and a BA in music. He is currently a PhD candidate in composition, at Goldsmiths. He has taken part in numerous exhibitions worldwide and presented his work in various academic institutions. Antonis has collaborated with dancers and choreographers and written music for film and theatre.
Taken from the album Kkismettin out now on Ajabu! Records. Directed and filmed by Panayiotis Achniotis
Special thanks: Giorgos Stylianou Buy here: http://brokensilence.de/lnk/kkismettin/ #antonisantoniou #kimsvideowall-cy 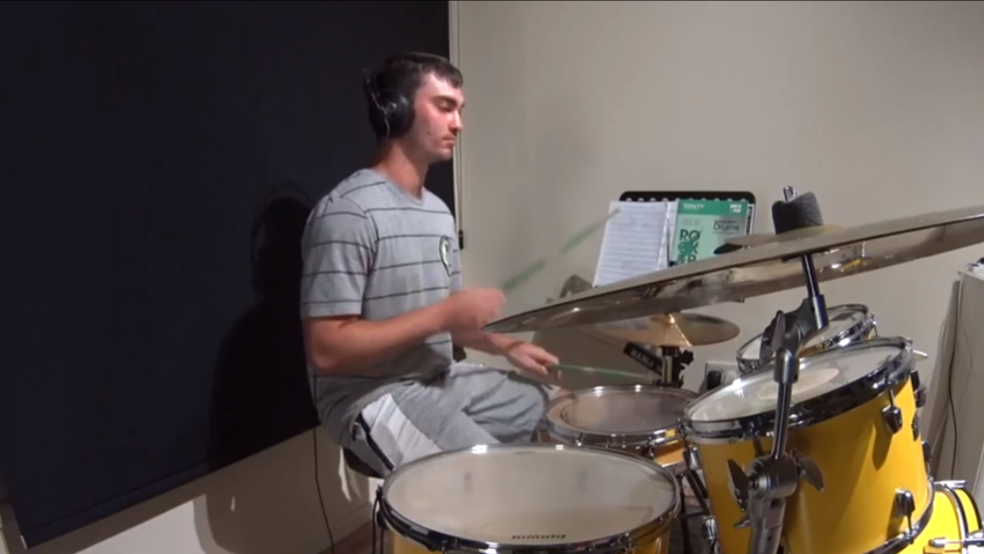 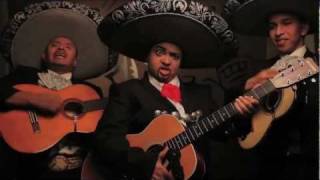